Back to all posts

Yoyo's first full length live album 'Live at Vai Te Mihi' is out now! Recorded when he returned to Rapa Nui after 4 long years living overseas in 2015. He had released the album Hoko Manu in 2011 and within a week he left the island. Over the 4 years of absence Hoko Manu exploded in Rapa Nui and internationally, Yoyo returned in 2015 to hear the island singing all his songs, knowing the lyrics and find a big following in Rapa Nui and around the world. From that time on Yoyo played packed concerts in Rapa Nui and turned his attention to the world stage. 'Live at Vai Te Mihi' was recorded at the first concert he gave on his homecoming. Purchase album here: https://yoyotuki.com/music or listen on your favourite streaming platform. 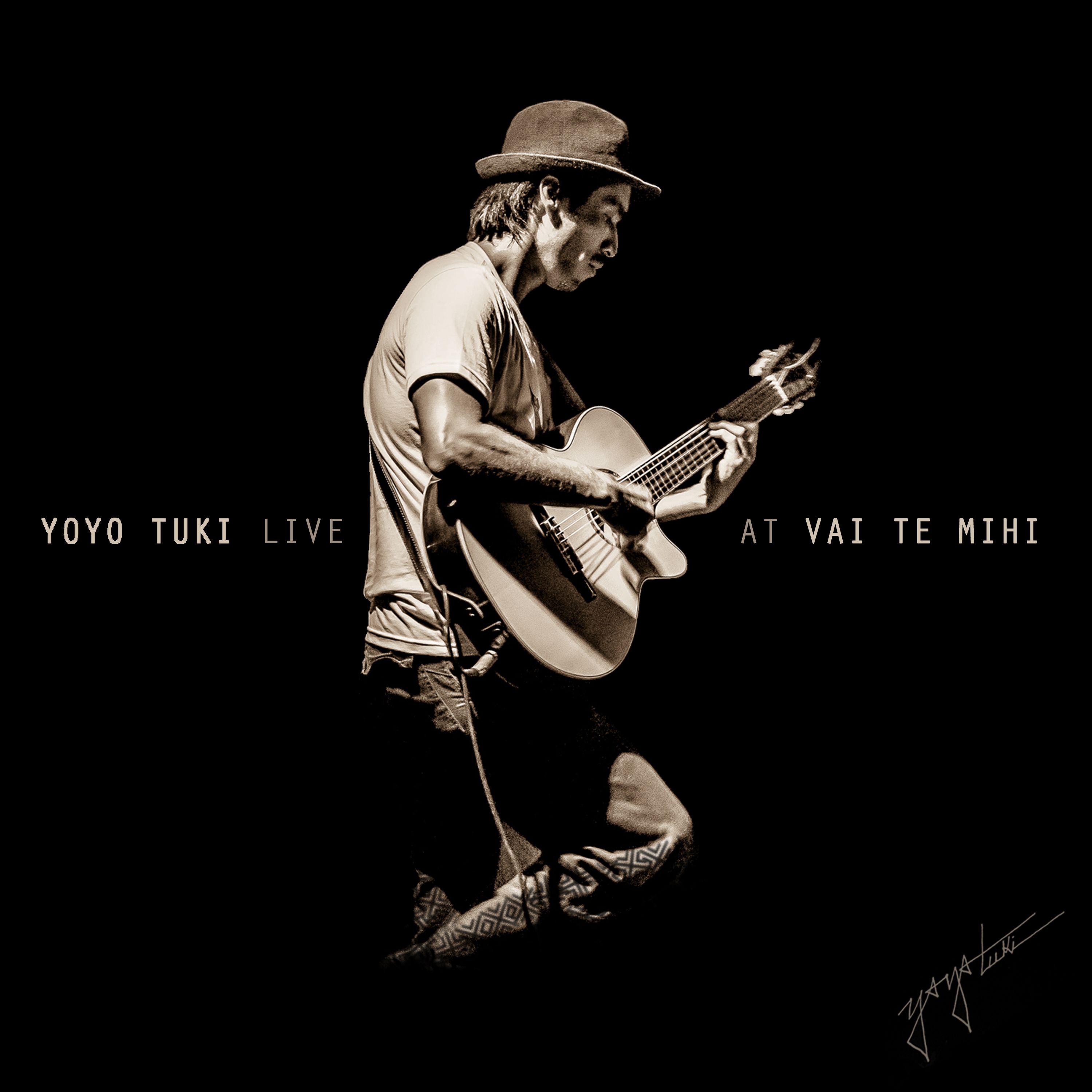